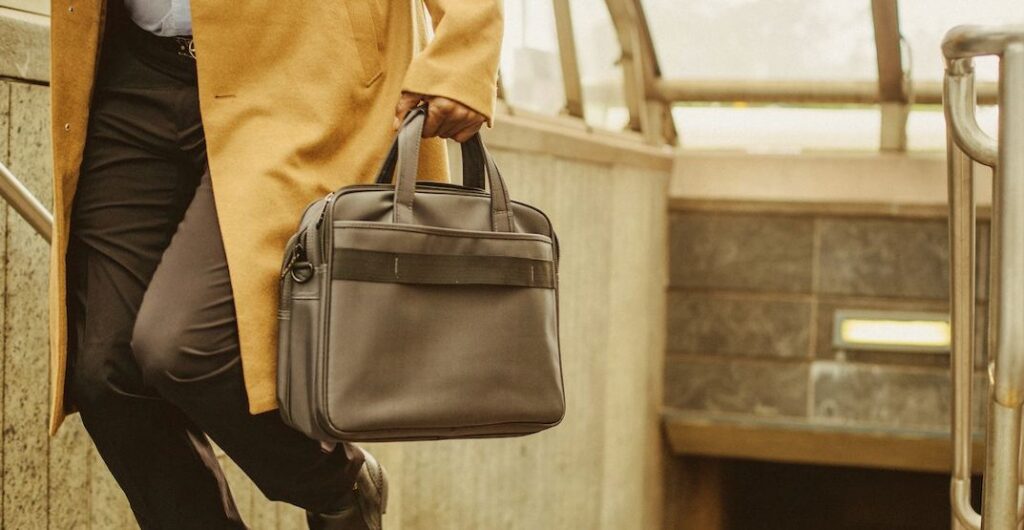 Contents hide
1 Here are four skills that you can nurture to achieve that objective
1.1 Fast decision-making
1.2 Adapting proactively
1.3 Approachability
1.4 Reliability

Becoming the highest-ranking executive in a company is a dream for many. Still, the varied skill set, hard work, and dedication required to step up and thrive as a chief executive officer (CEO) means the role is not for everyone. The good news is that no ‘magical’ traits make a specific person a more natural fit for the top job.

Research by the Harvard Business Review found that 45% of CEO candidates had made a major mistake during their respective careers that resulted in job losses or costing the business in some way. A top-tier education isn’t required either. Just 7% of high-performing CEOs came from an Ivy League education, while around one in ten didn’t attend college at all.

That doesn’t mean that talent, experience, and skills are not necessary. Rather, there isn’t anything that earmarks someone for the role immediately at a young age. However, entrepreneur Neil Patel says there are several signs that you may not be ready to take on the burden of being the top chief executive just yet. These are:

Not everyone is cut out to be a CEO, but by working on some of those ‘red flags’ and learning new skills and key personal traits, you can harbor aspirations of being promoted to business leader and achieving success.

Harvard Business Review identifies “deciding with speed and conviction” as one of the four most common behavior traits among CEOs. Its research found that 94% of people who scored low on decisiveness made decisions that were either too little or too late. Former CEO Stephen Gorman says leaders know that they often must make a wrong decision instead of not acting at all.

He notes: “A bad decision was better than a lack of direction. Most decisions can be undone, but you must learn to move with the right amount of speed.” Aspiring CEOs need to work on becoming more decisive, as they won’t always have the perfect information to make the best decision possible.

Another key skill identified by Harvard Business Review is adapting quickly to changing circumstances, which is more important in today’s rapidly evolving tech and the legislative world than 20 years ago. McKinsey & Company’s Dominic Barton says: “It’s dealing with situations that are not in the playbook. As a CEO, you are constantly faced with situations where a playbook simply cannot exist. You’d better be ready to adapt.”

This means adapting to both short-term and long-term visions for the company. CEOs that are proactive spend around half of their time thinking and planning for the future and can react to short-term setbacks in the right way by treating them as mere road bumps on the journey to something greater. CEOs are adamant that setbacks shouldn’t be viewed as a failure but instead a springboard for learning and growing.

CEOs must also be an ‘open book’ when taking other people’s opinions on board. Apple’s former CEO Steve Jobs knew his limitations and when to listen to experts in respective fields. You must be approachable, ready to share and listen to new ideas, and take on feedback to ensure the company achieves its goals.

This is how to win the trust and support of workers. Patrick James of Trico Group has demonstrated these skills during his time as the head of the global automotive parts giant. By being a strong leader but also being in tune with employees’ and clients’ needs like James, you can succeed in your role.

An extension of this is also skills like clear communication and collaboration. CEOs must communicate ideas and messages in succinct, easy-to-parse language so everyone can act effectively. You also need to collaborate with stakeholders and directors, as well as other managers and employees. Managing all these relationships in the right way is key to a harmonious and successful business.

Finally, while it’s not an exciting skill, being reliable is one of the most important aspects of being a CEO. Again, Harvard Business Review found candidates for leadership roles were twice as likely to be selected when scoring high in terms of reliability. However, the ability to produce results consistently takes on even greater precedence when CEOs have been hired, as this trait makes leaders 15 times more likely to be a success.

If you can show boards and investors that you can produce high-quality results without skipping a beat from one day to the next, then you will be in a much better position to thrive as a chief executive. Everyone loves a steady hand that will steer the company in the right direction without any drama or sudden lurches in performance. Make yourself the safe candidate by showing your reliability in your current role through strong organization and planning. By nurturing these soft skills and developing your own expertise, you will be ready to step up and lead when the chance arises and succeed in the role. 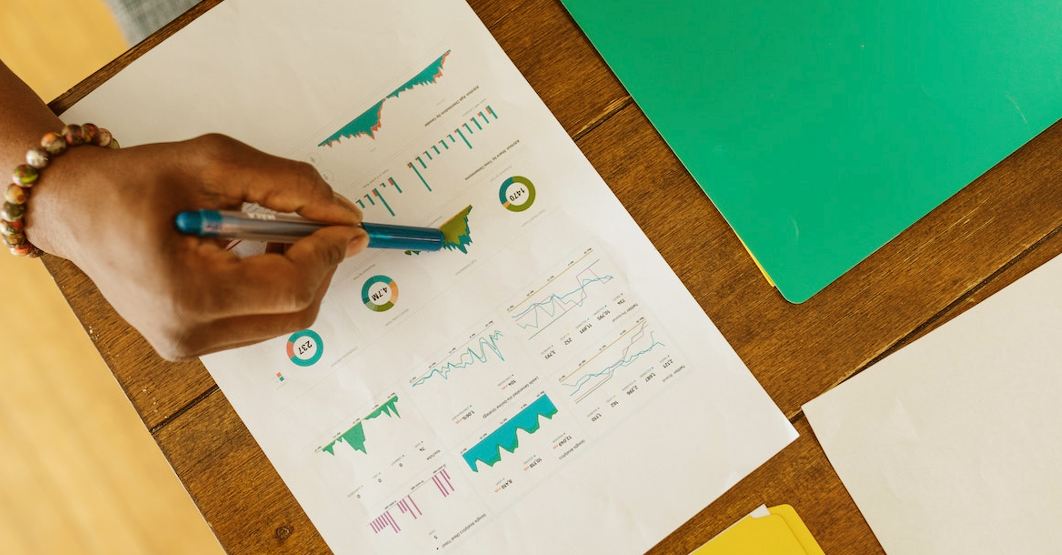 If you want to make a good first impression, then it’s important to understand the... 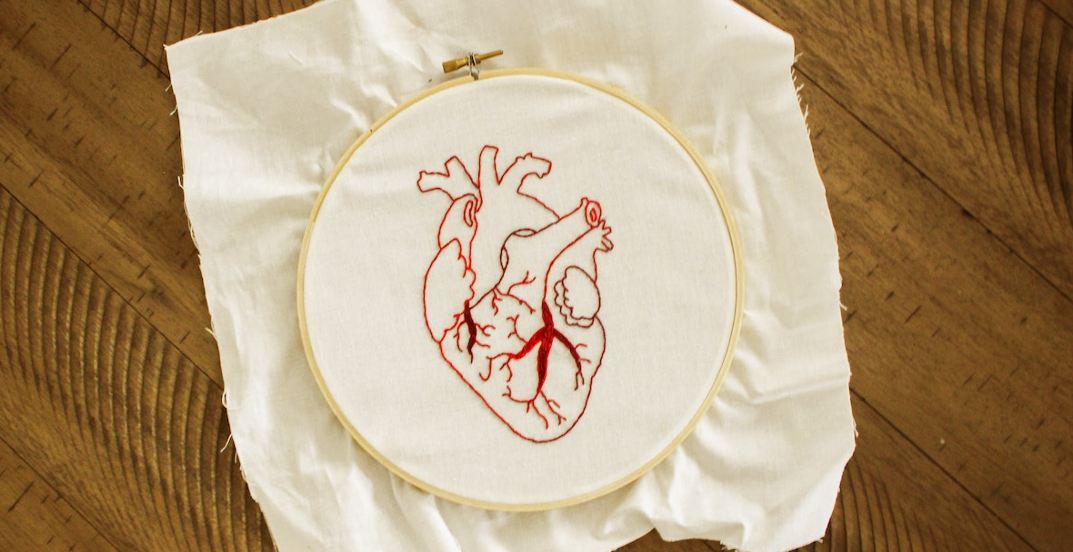 What is Heartburn, really? Whether you’re eating fatty foods or just finished a heavy meal,... 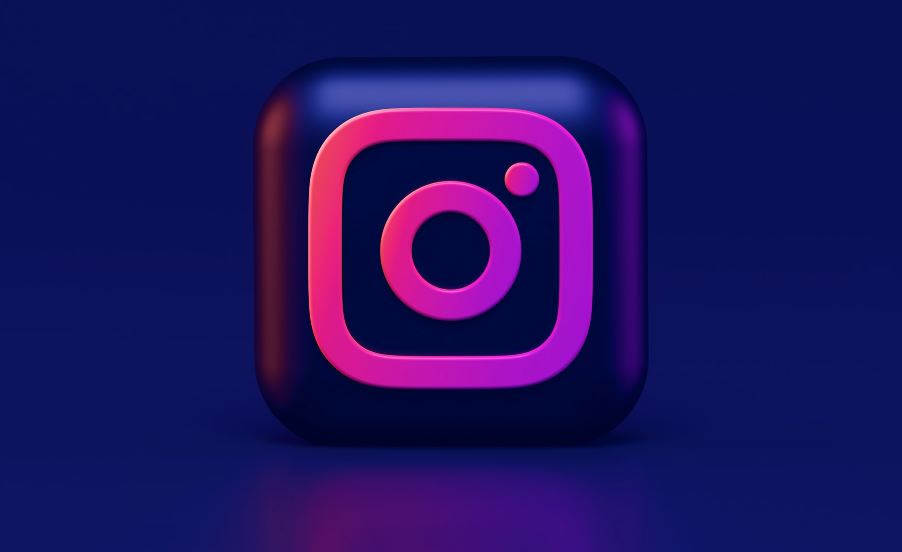 How to watch Instagram Posts, Stories, Reels and Highlights Anonymously

Instagram is one of the widely used social media platforms with over 1 billion users.... 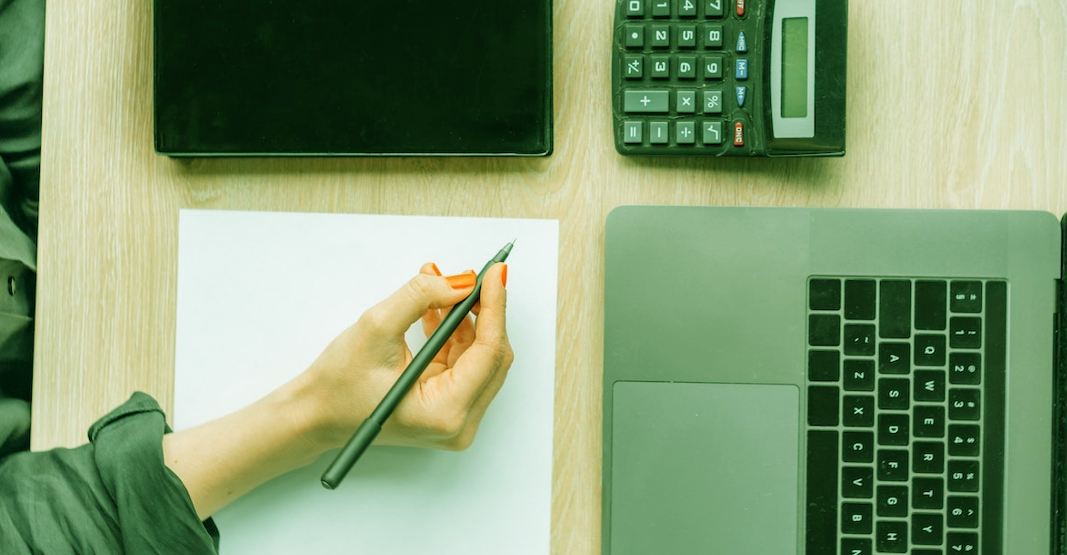 What is User Session Recording and How Does it Work?

User session recording software is a tool that can record user activities and interactions in... 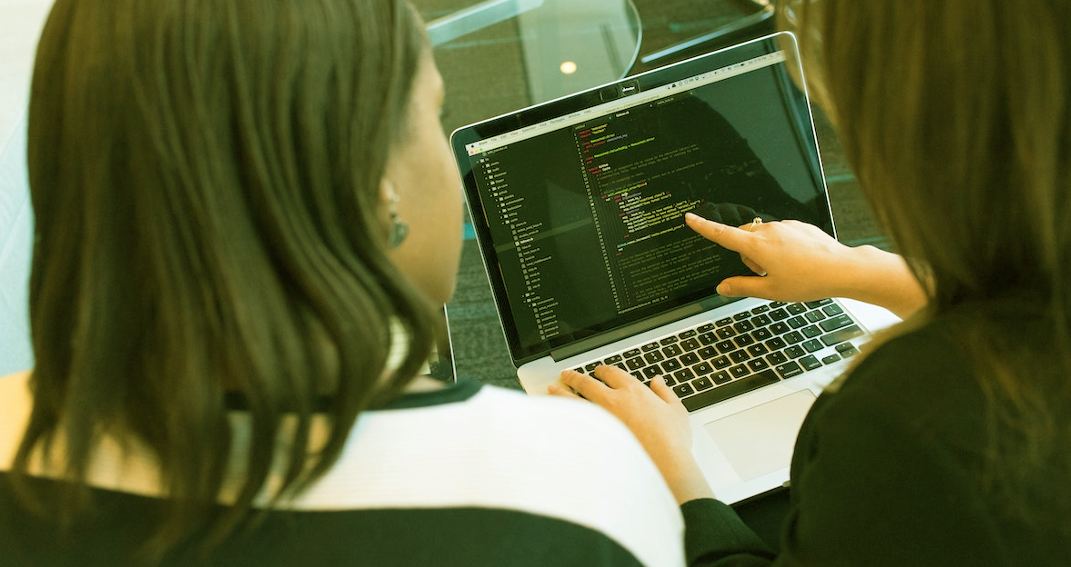 How Much Ecommerce Website Costs: Set the Right Budget for Your Project

An attractive and easy-to-use website is a must for any online business that wants to... 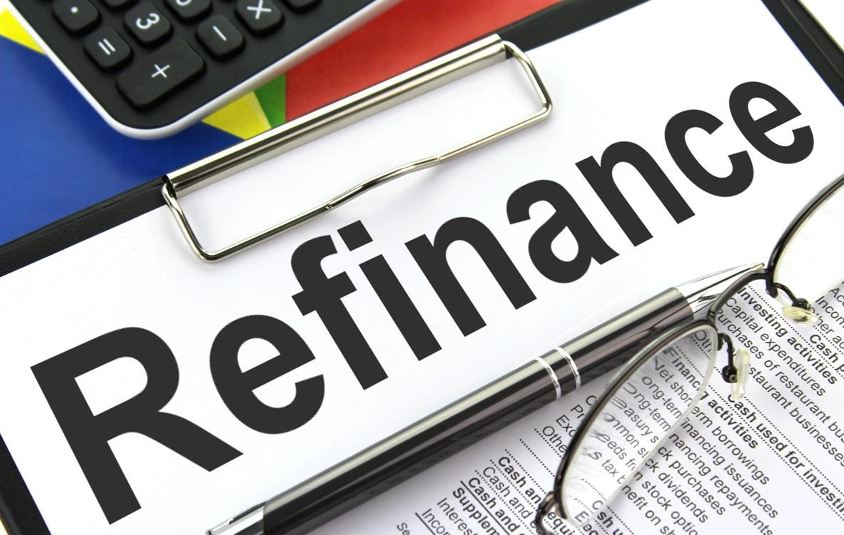 Refinancing is a financial instrument with which you can repay an old loan with a... 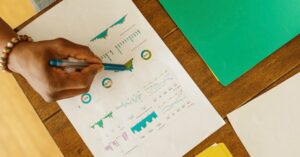 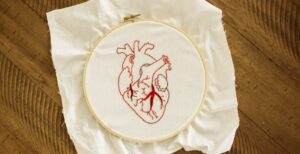 How to watch Instagram Posts, Stories, Reels and Highlights Anonymously 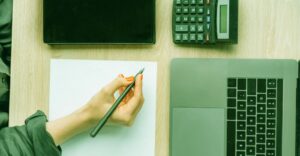 What is User Session Recording and How Does it Work?