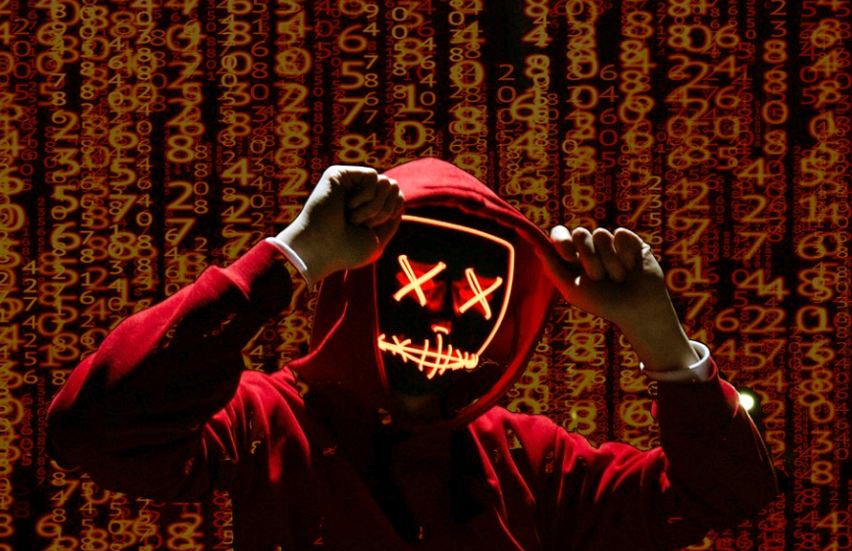 These days, it is common to see headlines that sensitive information has been stolen, data leaked, or computer networks locked. Usually, hackers are portrayed in a bad light.

However, hackers can be grouped into several categories like a white hat, black hat, and gray hat. These designations are derived from old west movies that depicted protagonists wearing white hats and antagonists wearing black hats.

In this article, we’ll look into the difference between white, gray, and black hat hackers and much more.

Black hat hackers are the bad guys involved in big data breaches. They infiltrate computer networks to cause harm by stealing passwords, banking details, and other sensitive data. Even worse, these criminals can destroy files or hold the company’s system hostage.

Usually, they are driven by money, revenge, or to cause chaos. Others might be doing it as a form of protest, hired by criminals and governments for espionage, or as a thrill.

Most black hat hackers start as independent, creating their simple codes. Then, they graduate to buying hacking tools from the dark web and start to attack servers, websites, and computer networks.

The dark web helps the black hat hackers to stay under the radar. It enables them to chat, buy and sell hacking tools and malware, find hacking jobs, and many other evil things.

These hackers specialize in specific tasks to increase their bargaining power. For example, they can focus on developing malware, planning DDoS, social engineering, etc.

Kevin Mitnick is a famous hacker convicted for several computer and communications crimes. He benefited with millions of dollars for hacking over 40 major corporations like Pacific Bell, Motorola, and IBM. Mitnick is alleged even to have infiltrated the US National Defense warning system. He was arrested, incarcerated, and now owns a cybersecurity consulting company.

These are dangerous criminals that infect systems with malware and demand payment to remove it. They perform ransomware attacks and extort individuals as well as companies. One good example is the Russian-based Wizard Spider that developed Conti ransomware and attacked over 1000 companies.

Also known as Solo, this is another famous black hat hacker from Scotland. He is alleged to be behind the biggest US military computer hack between 2001 and 2002, costing the government damages of more than $700,000.

White hat or ethical hackers are the good guys that keep an eye on the black hat hackers. In most cases, they work as security consultants to help identify vulnerabilities that black hat hackers can exploit.

Without white hat hackers, companies could be attacked by cybercriminals every day. Thanks to them, the private data and financial information you share with third parties is protected.

Daniel Kaminsky was a computer security researcher and co-founder of WhiteOps and previously worked for IOActive, Avaya, and Cisco. He is famous for finding a major vulnerability in Domain Name System (DNS) that enabled black hat hackers to launch attacks.

Charlie Miller is a computer security expert with Cruise Automation, an independent car company. He has also previously worked for National Security Agency (NSA) and Uber.

Miller is popular for winning the $10,000 Pwn2Own computer hacking contest in 2008 for identifying a major bug in MacBook Air. He also found vulnerabilities in Apple’s Safari browser and demonstrated flaws with text messaging on iPhones.

Gray hat hackers find vulnerabilities in systems without getting consent from the owner. They don’t have malicious intent and will even inform the system owner of flaws. Since they don’t have permission to perform the hack, their actions are considered illegal.

This is a German hacker who hacked into a video game company known as Valve. He downloaded the entire code for the unfinished Half-Life 2 game and released it online. Afterward, Gembe contacted the company to ask for a job because of his hacking skills. However, he was given two years probation instead of the job.

This is a hacker that stole $600 million from Poly Network, a cryptocurrency platform. However, he agreed to return the money claiming that he was doing it for fun and alerting the company to improve its security.

How to stay safe from hackers

Hackers will take advantage of the slightest flaw to infiltrate your network, devices, and accounts, which you should protect with a strong password. Therefore, we recommend you create complex passwords, and you shouldn’t repeat them on multiple accounts.

In addition, you can use a strong password manager to protect your login credentials. Also, it is a good practice to use two-factor authentication on top of the password.

Use the latest version of your device’s operating systems and apps. This will ensure that you get the newest bug patches.

Be cautious with public Wi-Fi

Public places like libraries, airports, and restaurants offer free Wi-Fi hotspots. However, these networks are often unsecured, and hackers often target them. The best way to protect your connections on public Wi-Fi is using a virtual private network (VPN). It will alter your IP address and route your traffic through an encrypted tunnel.

Look out for phishing attempts

Links and attachments in unsolicited emails could install malware on your devices or steal your private data. So, it is advisable to click on links and open files of people and organizations you trust. 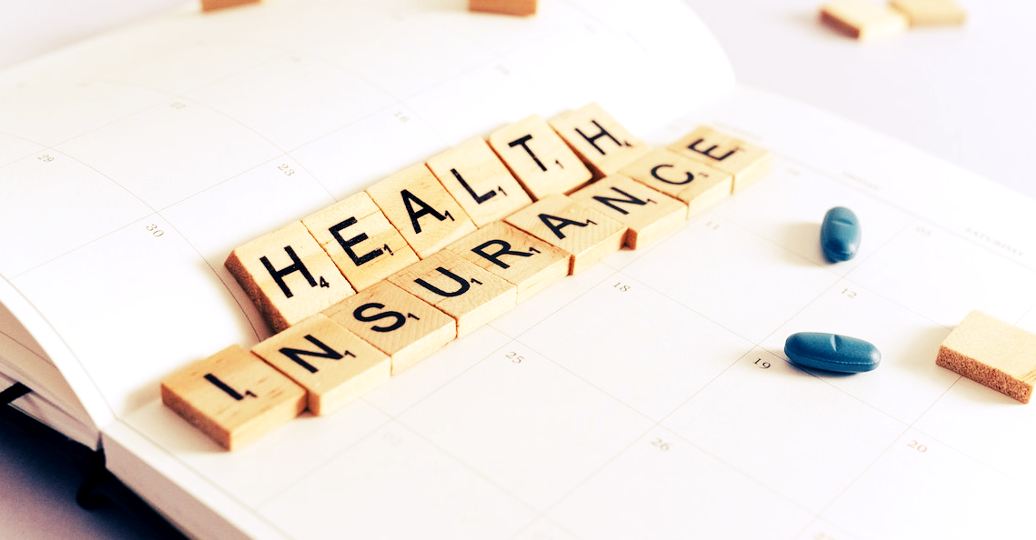 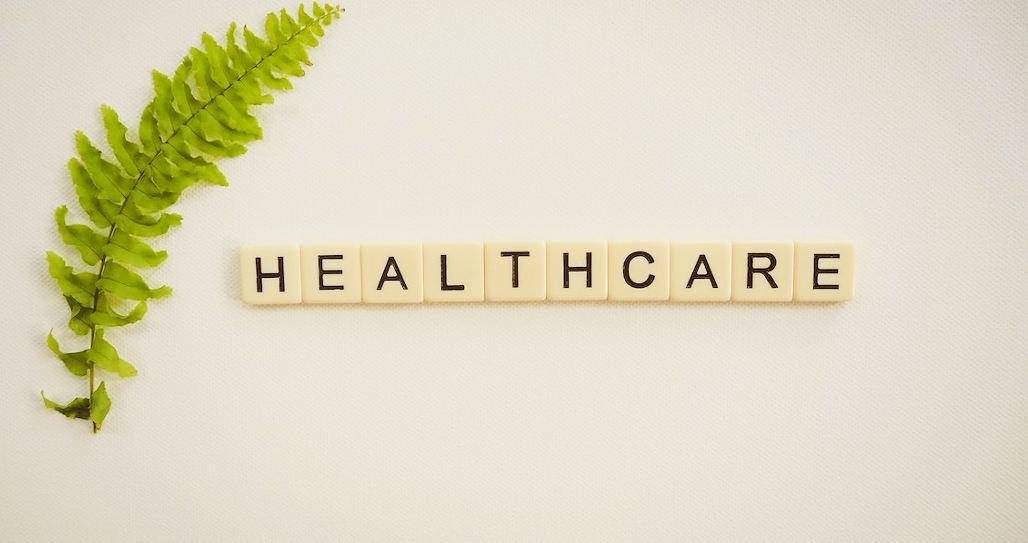 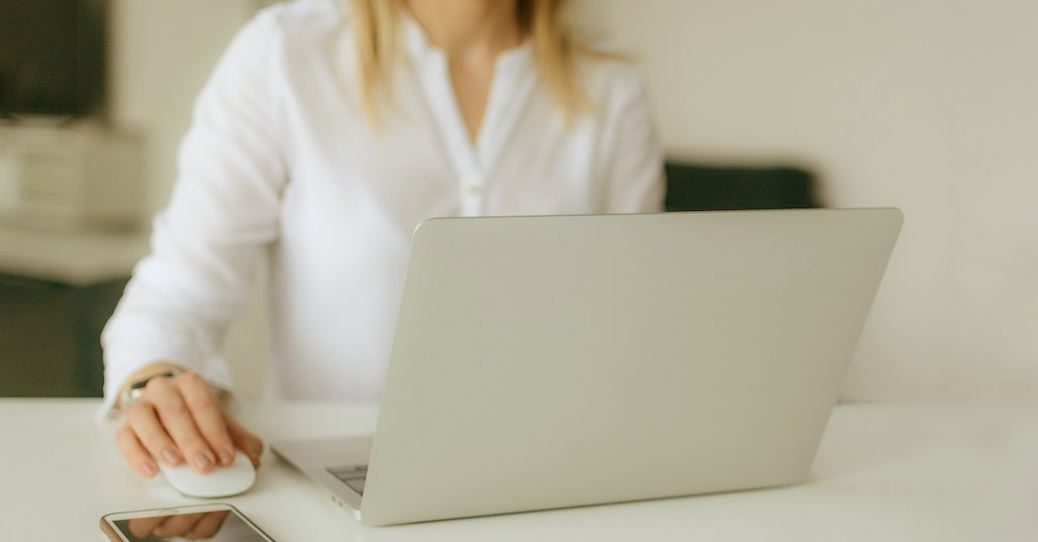 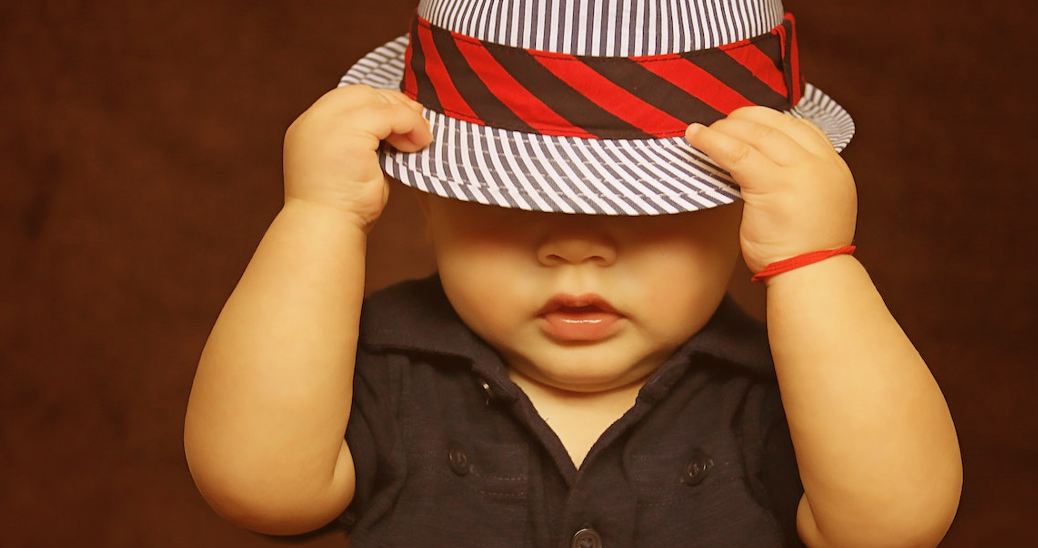 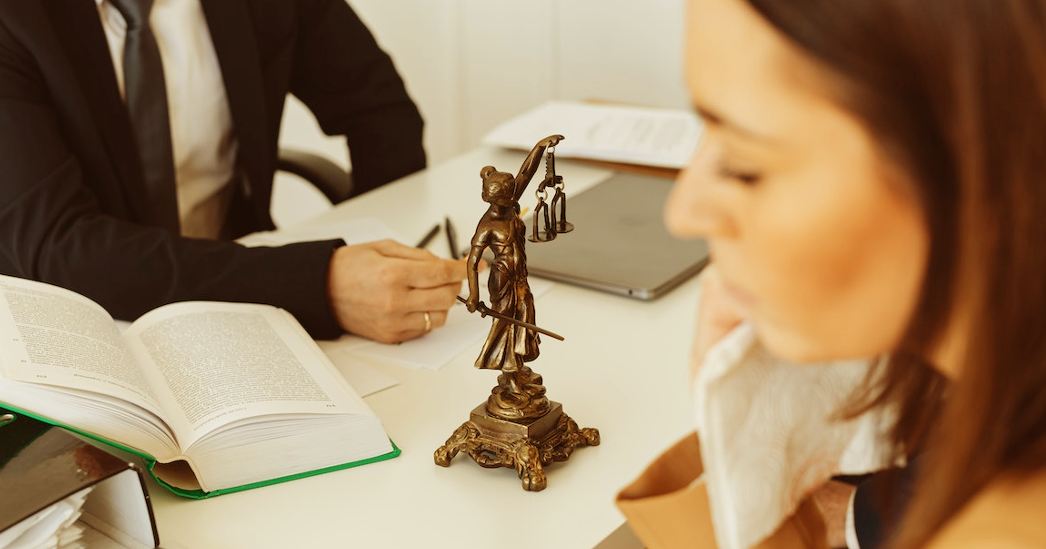 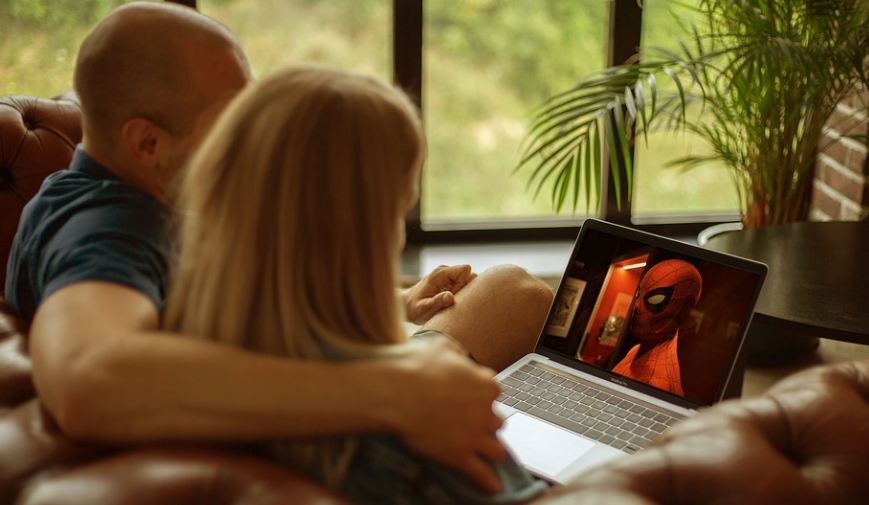 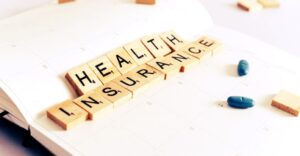 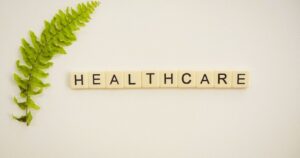 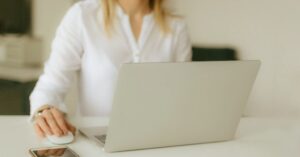 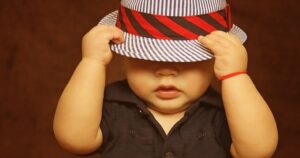